Residents know change is coming, but they have no idea how radically different their cities will look. 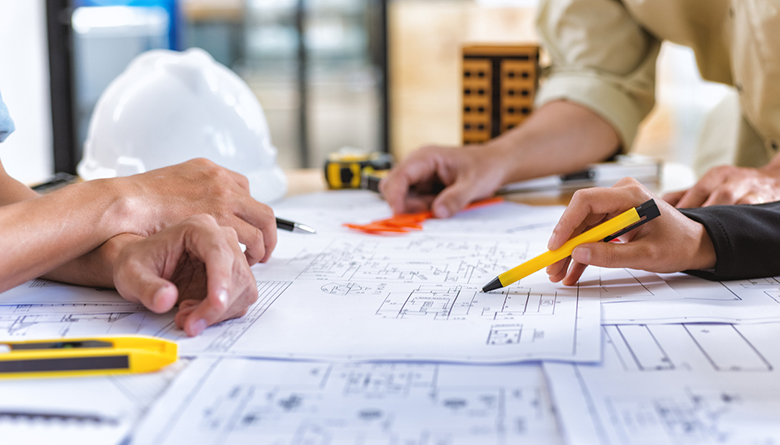 Amazon has promised to do for its new HQ2 cities precisely what it has done for South Lake Union and downtown Seattle.

And while snarled traffic and blue-badged people wandering through intersections are the dreams of any municipal planner, Long Island City in Queens, New York, and Crystal City in Arlington, Virginia, will truly know theyve arrived when they get something to match the architectural significance of the Seattle Spheres.

Of course, Amazon wont want to replicate the Spheres, which are pentagonal hexecontahedrons. It will want to give hometown deux and hometown trois their own signature shapes. Perhaps four concrete cubes tastefully festooned with HQ2 press clippings? Or two aluminum dodecahedrons filled with Jeff Bezos selfies? Or one corrugated cardboard cone filled with poutine?

Architects, start your protractors. The possibilities are as limitless as Amazons reach. Send your suggestions to sbeditor@tigeroak.com.