The Seattle carrier still ranks among the top five airlines in quality of service, however 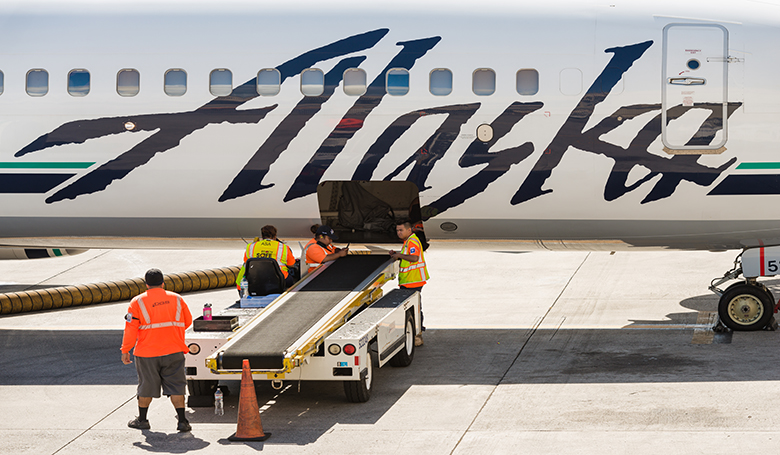 Alaska Airlines airline-quality rating took a hit last year, dropping from the No. 1 spot in 2017 to No. 4 in 2018, according to a just-released industry-standard report.

Alaska was still digesting its merger with Virgin America in 2018, which was completed in April, and the integration appears to have been a bit of a drag on its quality performance as measured in the current report, which was released today, April 8.

The 2019 report is based on 2018 performance metrics. For this years report, Alaska ranked 7th in baggage service, 3rd in on-time arrivals, 5th in fewest denied boardings and 2nd in customer satisfaction.

Delta was the only airline to improve in all four categories, the report states. Six of the airlines rated performed better in 2018 versus their 2017 scores. Those carriers were Delta, Hawaiian, JetBlue, Southwest, Spirit and United. Airlines whose scores declined in 2018 were Alaska, American and Frontier.

Despite Alaskas quality-rating slip in the recent report, it still ranked among the top five airlines in terms of its 2018 performance landing ahead of No. 5 Hawaiian. Following top-ranked Delta in the quality ratings were JetBlue at No. 2 and Southwest Airlines at No. 3.