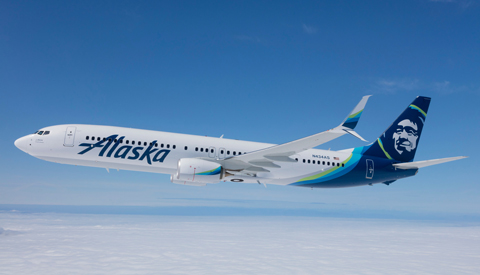 Alaska Airlines says it will begin service from Paine Field in Everett in the fall of 2018. In a news release, Alaska CEO Brad Tilden says, “As our region continues to grow at a record pace and Sea-Tac Airport nears capacity, the time is right to bring air service to our valued guests living in the North Sound. Today’s news means less time stuck in traffic on Interstate 5 and more time enjoying your vacation or making the most of your business trip.”

Though controversial, the decision to open Paine Field to commercial traffic received approval of Snohomish County, which owns the airport, in 2015. Propeller Airports, a private firm, will operate the commercial aspect of the airport, which will have two gates. Alaska says information on routes out of Paine Field will be available early next year.

For more on the commercialization of Paine Field, see Seattle Business magazine’s feature from the August 2016 issue.