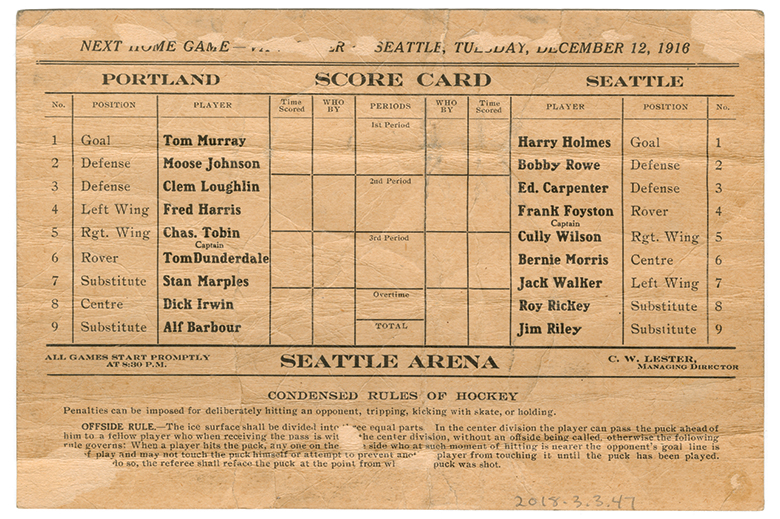 During the era of the Spanish flu, Seattle’s Metropolitans became the first U.S. team to win the Stanley Cup

With Seattle now home to a new NHL hockey franchise that is slated to begin play in 2021, it’s worth recalling the city’s storied hockey tradition — including the fact that the first U.S. hockey team to win the Stanley Cup called Seattle home.

After dropping the first game to the Montreal Canadiens, the Mets went on to win three in a row — the last one on March 26, 1917, before a standing-room only crowd at Seattle Arena — laying claim to the Stanley Cup.

The National Hockey League, or NHL, was formed in November 1917, and the NHA was subsequently reorganized into the NHL — with its champion then going on to compete for the Stanley Cup. The Mets would get two more stabs at the Stanley Cup under that arrangement, but came up empty in both efforts.

The 1918-19 series was called off after the flu gripped both teams, hitting the Canadiens especially hard, and prompting Seattle’s health department to call off the series.

The Mets then lost the 1919-20 Stanley Cup series after getting blown out in the final fifth game. After the 1923-24 season, the Metropolitans were disbanded and their arena converted into a parking garage.