The Seattle company had been struggling with cash-flow issues and was unable to attract the capital needed to remain viable, it says 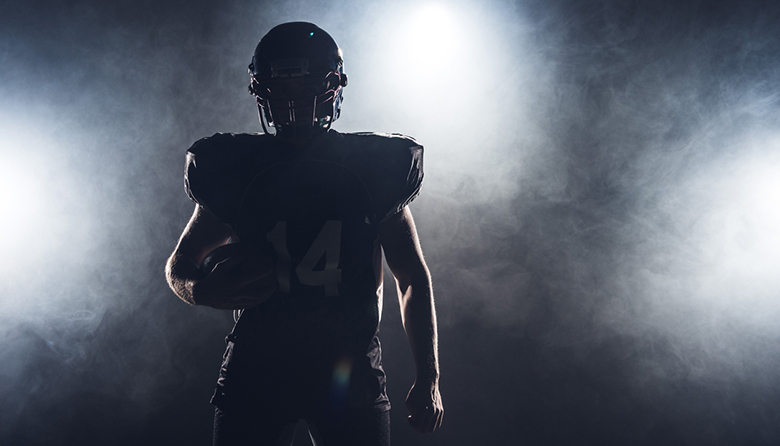 The Seattle company had been struggling with cash-flow issues and was ‘unable to attract the capital needed’ to remain viable, it says

A total of 84 jobs will be lost as part of the closure of Vicis, a Seattle company that earned national acclaim for its cutting-edge protective football headgear.

The layoffs were revealed in a notice filed recently by the company under the federal WARN Act, which indicates the job cuts were effective Dec. 20. The layoffs are permanent as part of a company closure, the WARN notice shows.

“Despite our best efforts, we have been unable to attract the capital needed to sustain our operations,” Vicis’ website states.

Vicis’ inaugural product was the Zero1 football helmet, unveiled in 2017 and ranked first in 2017 and 2018 NFL/NFLPA Helmet Laboratory Performance Testing. The Zero1 helmet is now in use by more than 150 professional and college teams as well as some 1,200 high school football programs across the country.

The New York Times reported in mid-December that the company appeared to be running out of cash. A letter to shareholders penned in November by Vicis’ new chief executive officer, Ralph Green Jr., and reviewed by the newspaper stated: “Our employees are currently furloughed and we need to raise capital in order to continue operating, or we may have no other option but to wind down all operations.”

The company received $1.1 million in grants from the NFL, which did not have an ownership stake in Vicis, the Times reported. Vicis helmets are worn by NFL stars like quarterbacks Russell Wilson of the Seattle Seahawks and Patrick Mahomes of the Kansas City Chiefs.

In addition, the company had attracted investors who have a big stake in the game, including NFL quarterbacks Alex Smith and Aaron Rodgers. Both quarterbacks invested in the company’s $30 million Series B fundraising round through Orange County-based RX3 Ventures, Vicis announced earlier this year. It was the second investment in the company by Smith and Rodgers. Vicis had raised more than $85 million.