When It Comes to Overall Affordability, Sea-Tac Airport Is Unremarkable 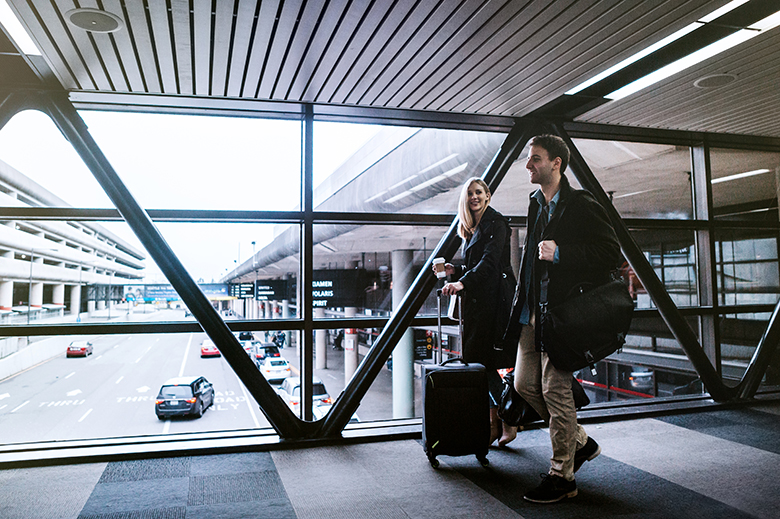 Sea-Tac airport ranks in the middle of the pack in a study of the nations 50 busiest airports based on overall affordability, which included an assessment of domestic airfares as well as other incremental costs like baggage-cart rentals, the price of a cup of coffee, parking fees and the cost of an Uber ride to the nearest city center.

One factor working in Sea-Tacs favor is airfare cost.

Domestic fares at Sea-Tac are 10 percent lower than five years ago, driven partly by increased capacity and competition, which often result in lower fares one of many factors, Sea-Tac spokesperson Perry Cooper says. The average domestic airfare from Sea-Tac is down 10% from 2013 ($186) to 2018 ($167).

Travelers may not go out of their way just to enjoy a less expensive cup of coffee, but its important to remember that the cheapest flights may not be worth it if you find yourself relying on a luggage cart to get to the check-in counter, or if you plan on taking an Uber or Lyft to the nearest city center, The Points Guy study notes. And airports that do more to make the travel experience a pleasant one (think: lounges) often come out ahead.