Spaceflight to date has inked deals to launch some 270 satellites, including nearly 100 this year 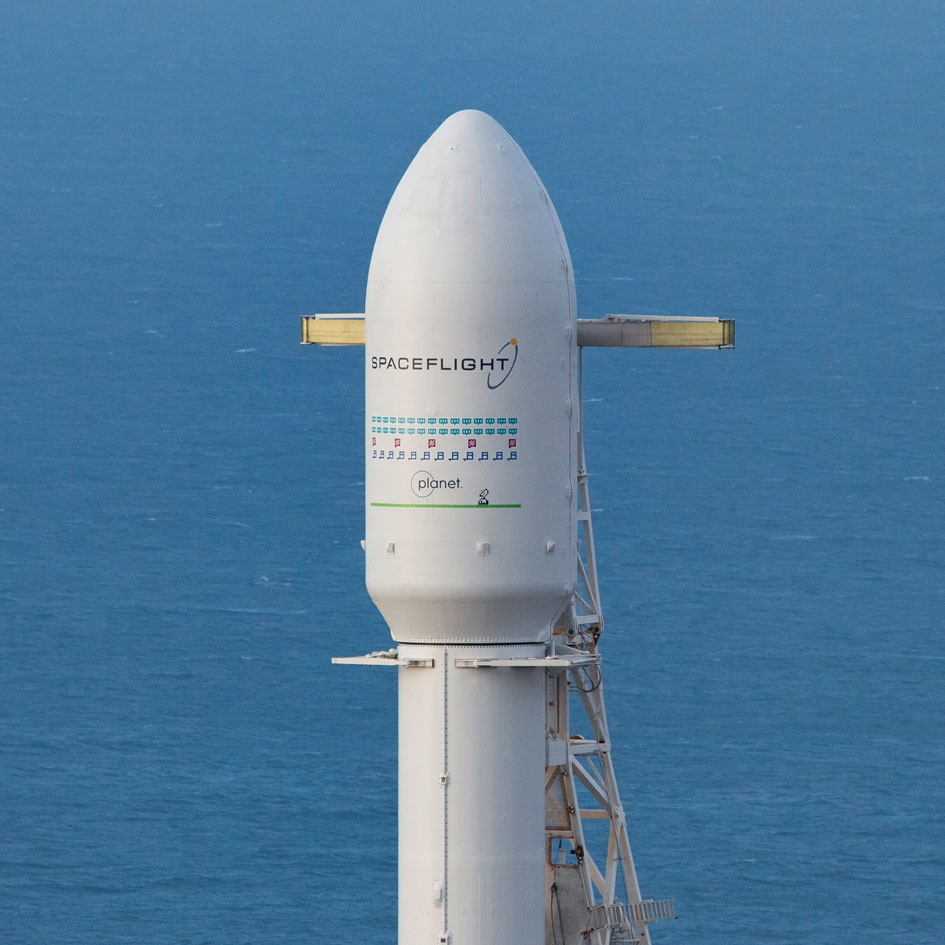 Seattle-based Spaceflight has teamed up with NewSpace India Ltd. and purchased the first commercial launch of the Indian companys Small Satellite Launch Vehicle and will oversee the blast off of the vehicle and its sold-out payload later this year from the Satish Dhawan Space Center in India.

The launch vehicles entire manifest is sold out and will ferry spacecraft from an undisclosed U.S.-based satellite-constellation customer into Earth orbit.

The SSLV [Small Satellite Launch Vehicle]is the much-needed solution to fill the gap in the portfolio of small launch vehicles, says Curt Blake, president and chief executive officer of Spaceflight. SSLV is designed for the launch-on-demand concept with very quick turn-around capability in between launches. SSLV is perfectly suited for launching multiple microsatellites at a time and supports multiple orbital drop-offs.

Spaceflight is a subsidiary of Seattle-based Spaceflight Industries that provides rocket-launching, mission-control and payload-ridesharing services to companies around the world. With the completion of this newest mission, Spaceflight will have undertaken nine missions with NewSpace India that have sent some 100 spacecraft into space aboard its launch vehicles.

To date, the Spaceflight has negotiated the launch of 270 satellites and has plans for approximately 10 missions in 2019 launching nearly 100 payloads across a wide variety of launch vehicles, the company reports.