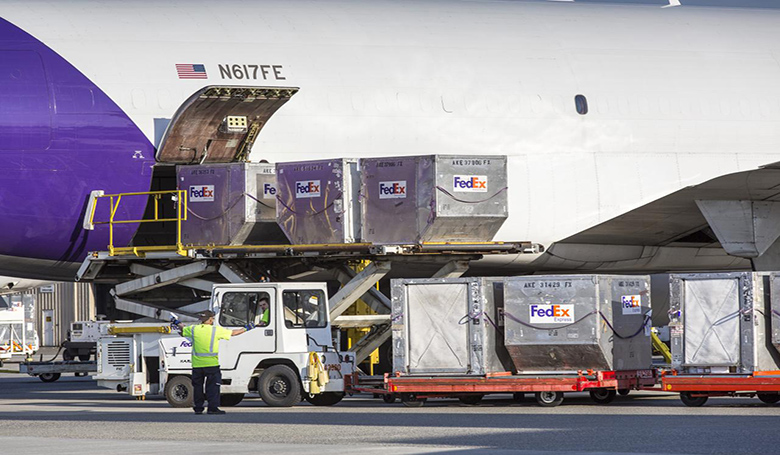 The Washington Department of Commerce has awarded global architecture and engineering firm Stantec a contract to assess the ongoing impact of the expanding operations at Seattle-Tacoma International Airport (Sea-Tac), which ranks as one of the busiest airports in the nation.

The state-commissioned study is one of several assessment processes underway in Washington that will examine aviation needs and priorities in the Puget Sound region and state in the context of continuing growth and the resulting contraction of commercial-aviation capacity. One of those assessments will be undertaken by a new state commission, created by law this past May, that will be charged with determining the location for a new commercial airport in the state.

The state Department Commerce put out a competitive request for proposals was issued in March for the Commerce-directed study after the state Legislature last year directed the department to find a consultant to evaluate Sea-Tac Airports impact on quality of life in the area.

The impacts Stantec will assess [in its study] include: air-traffic noise, public health, traffic, congestion, parking in residential areas, pedestrian access to and around the airport, public safety and crime within the cities, effects on residential and nonresidential property values, and economic-development opportunities, Canada-based Stantec says in a press statement. The study is co-funded with $300,000 from the cities near the airport and $300,000 from the state.

Stantec will be responsible for researching and collecting data and other relevant information for the study, which is expected to be completed in June 2020.

On another front, a separate study being undertaken by the Puget Sound Regional Council and funded by a $1.6 million grant from the Federal Aviation Administration is designed to provide a clear picture of the aviation activities and needs in the Puget Sound region, with a final report slated to be published in the fall of 2020.

Aviation plays a critical role for people and businesses in the growing central Puget Sound region, which is currently home to 29 airports of varied sizes and functions, the PSRC says in describing the study. Continued, coordinated planning is essential for ensuring that the regional airport system can support existing and future demand.

In an aviation-forecast overview for the Puget Sound region released by the PSRC in late June, the regional planning organization says passenger enplanements (boarding for departures) as well as aircraft takeoffs and landings in the region are expected to double by 2050 while air-cargo handled is projected to reach 1.3 million metric tons, up from 552,000 in 2018, a 136% increase, raising prospects that new aviation capacity needs to be added in the region.

The first step toward creating a new airport in Washington that could rival Sea-Tac Airport was taken with little fanfare this past May, with the enactment of state legislation that puts into motion planning for development of a major new airport facility.

Its a move necessary to address the serious, accelerating capacity issues at land-locked Sea-Tac, which is now the eight busiest U.S. airport. The new law, which has received scant press coverage, calls for the creation of a 15-member commission that would determine where to site a new commercial airport that will be operational by 2040 or sooner, according to a summary of the legislation.

This is not a study, says Washington state Sen. Karen Keiser, who co-sponsored the enabling legislation. Keiser is a Democrat who represents the 33rdDistrict, which encompasses parts of Burien, Normandy Park, SeaTac, Kent and Des Moines.

Were not doing any more studies, Keiser adds. This is a decision-making process that is laid out in legislation.

Keiser notes that the solution could be a build-out of a current airport, a new airport or a series of different aviation facilities, maybe one dedicated to air cargo those are all possibilities.