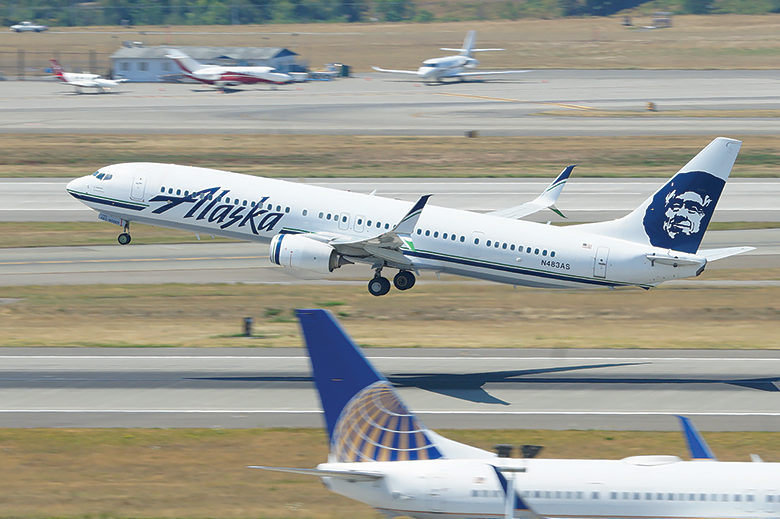 Billions of dollars in construction work at Sea-Tac Airport is continuing despite the ramp-up in government social-distancing orders that have forced restaurants, retailers and other businesses across the state to close their doors as part of an effort to minimize the impact of the coronavirus crisis.

Steve Metruck, executive director of the Port of Seattle, which oversees Sea-Tac Airport, says continuing those construction projects is important for the area economy as well as for the airport. He adds that airport officials are, of course, monitoring that work based on guidance provided for containing the spread of the coronavirus.

Metruck adds that due to an individual diagnosed with COVID-19 (the coronavirus), for example, construction work on one Central Terminal project has been paused for two weeks.

There will come a day when we will need a fully functional airport to address the long-term capacity and growth of our region, adds Peter Steinbrueck, president of the Seattle Port Commission. And we can’t simply stop everything at this time. We have to continue to move forward to the extent that we can protect workers and employees.

Its clear, however, that Sea-Tac Airport is suffering as a result of the coronavirus outbreak. Lance Lyttle says daily average passenger traffic coming through the airports checkpoints which includes only passengers with originating flights at Sea-Tac Airport has declined from 50,000 travelers to around 17,000 or less. In addition, Lyttle says some 10 airport shops and restaurants have so far suspended operations.

However, dozens more shops and restaurants we’ll remain open, some with reduced hours, to serve passengers through this time, Lyttle adds. The USO has temporarily closed their operations as well and we have temporarily suspended our music program.

Sea-Tac currently has about 100 capital-improvement projects in the pipeline that will cost an estimated $3.7 billion during the next five years. The roster of capital projects includes the $658.3 million renovation of the airports North Satellite facility; the development of a $968 million International Arrivals Facility; and the $17 million renovation of the Central Terminal to add dining, retail and seating space. All three projects are slated to be completed between the summer of 2020 and the spring of 2021. But they represent only the tip of the iceberg.

Phase 1 of Sea-Tacs Sustainable Airport Master Plan (SAMP) is now under environmental review and calls for 30 additional projects that are slated to be completed or under construction by 2027, including a proposed 19-gate airport terminal. The price tag for those proposed projects, Sea-Tac spokesperson Perry Cooper says, is another $4.5 billion for a grand total of some $8.2 billion in capital and SAMP projects. Funding for the slew of projects will come from a combination of revenue bonds, airline and passenger fees, and federal grants.