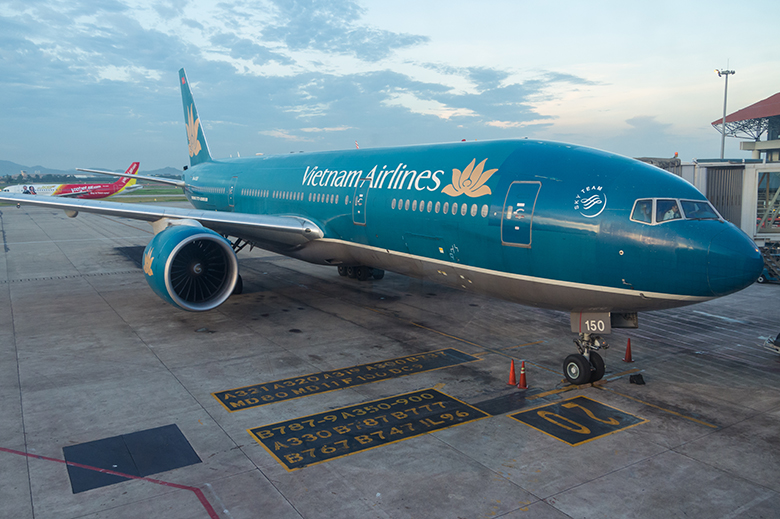 Sea-Tac Airport has seen explosive growth in international services over the past several years, but there may be yet one more destination to add to the eight Asian cities already served by direct flights, according to United Kingdom-based OAG, a global travel-data provider founded in 1929.

OAG assembled a list of leading long-haul international destinations served by Sea-Tac via indirect flights (one or more stops) for the 12 months ending this past August. The data includes passenger bookings only for flights originating in Seattle.

Leading the list was Manila, the capital of the Philippines, with 36,500 passengers over the period. Second, was Saigon, Vietnam, with 25,265 passengers. Although none of the 10 long-haul international destinations on the OAG list are likely to see direct flights from Seattle in the short-term, OAG senior analyst John Grant told Seattle Business that longer term Saigon could well end up attracting direct-flight service from Sea-Tac.

Saigon could be an interesting opportunity, given the recent changes to Vietnams status with the FAA and the presence of Vietnam Airlines in the SkyTeam alliance of which Delta Air Lines is a major partner, Grant says. It would certainly be closer than many of the others [on the list], and the market generally to Vietnam is growing rapidly.

The SkyTeam alliance was established in 2000 and includes 20 commercial airline members, including Delta Air Lines (a major carrier at Sea-Tac), and links travelers to some 1,000 destinations in 177 countries. Members share benefits such as being able to provide passengers with access to more than 600 airline lounges globally, expedited security screening, and priority booking and boarding.

Earlier this year, the Federal Aviation Administration granted Vietnam a Category 1 rating, which means Vietnamese air carriers, such a Vietnam Airlines, are cleared to establish service in the United States and to carry the code of U.S. carriers.

One of the cities on the OAG list, Munich, has already attracted direct-flight service, and its indirect passenger volume, per OAGs data, is far lower than Saigons indirect passenger volume over the year-long period examined. Germanys Lufthansa Group will become the 12th new international airline since 2016 to launch service at Seattle-Tacoma International Airport (Sea-Tac) when it unveils its new nonstop service between Seattle and Munich in June 2020.

Following is the complete list of cities and estimated passenger counts provided by OAG.