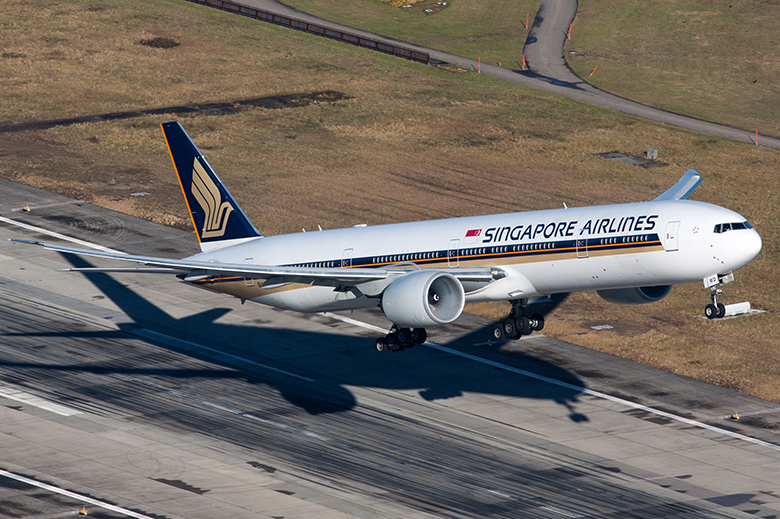 Singapore Airlines launch this week of nonstop service between Singapore Changi Airport and Seattle-Tacoma International Airport makes it the 11th international carrier to unveil service at Sea-Tac since 2016.

Thats good news for business and leisure travelers, but it also adds to the capacity constraints at the airports existing international facilities, which have already earned a Level 2 rating from the International Air Transport Association (IATA). Being designated a Level 2 facility means that its operations are near capacity and coordination is necessary to ensure the facility doesnt exceed its capacity.

Next year Sea-Tac plans to open the $968 million International Arrivals Facility (IAF), a multilevel complex that will expand the number of gates at Sea-Tac that can accommodate international wide-body airplanes from 12 to 20. In addition, a recently created state commission charged with recommending a site for a major new airport in Washington to help alleviate Sea-Tacs congestion woes is slated to hold its first meeting on Oct. 30.

What occurs in a Level 2 IATA situation is, due to constrained facilities, the airport gives airlines advisory notice of the constraints to keep in mind as they schedule their international flights, Cooper says. For example, we note that our busiest time period is between 11:30 a.m. and 1:30 p.m., so they may want to consider scheduling their flight outside of those times. But its advisory, not required at Level 2.

Cooper stresses that Sea-Tac overall is rated as a Level 1 facility, meaning there is sufficient capacity to meet demand and no slot control of its airline operations mandated by U.S. regulators. We have peak periods, but not throughout the entire day like youd see in slot-controlled airports, he says.