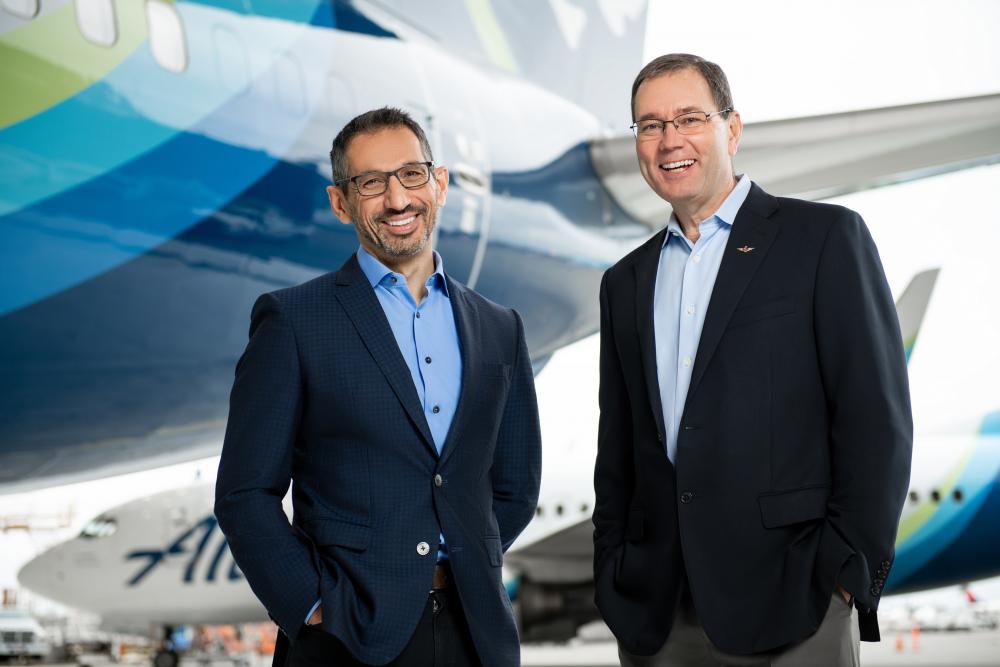 Alaska Air Group Chief Executive Officer Brad Tilden will retire March 31. He will continue to serve as chairman of the board.

President Ben Minicucci will replace Tilden, who has been with the company for nearly 30 years and has been CEO since 2012. Minicucci joined Alaska Air Group the holding company that operates Alaska Airlines and Horizon Air 16 years ago and became president in 2016.

Like other airlines, SeaTac-based Alaska has struggled during the pandemic. It reported a loss of $431 million during the third quarter, and its stock price has plummeted almost 33% this year.

Tilden, who previously served as Alaskas CFO, has been lauded for his accessibility and focus on both customers and employees. During his tenure, Alaska acquired Virgin America and has topped several customer satisfaction surveys, including being named the No. 1 airline for 12 years running by J.D. Power. Tilden was named one of Fortune magazines 2016 Business People of the Year and was inducted into the International Air and Space Hall of Fame two years ago.

Alaska Air Group employs 22,000, though 4,000 are currently on furlough due to the pandemic.