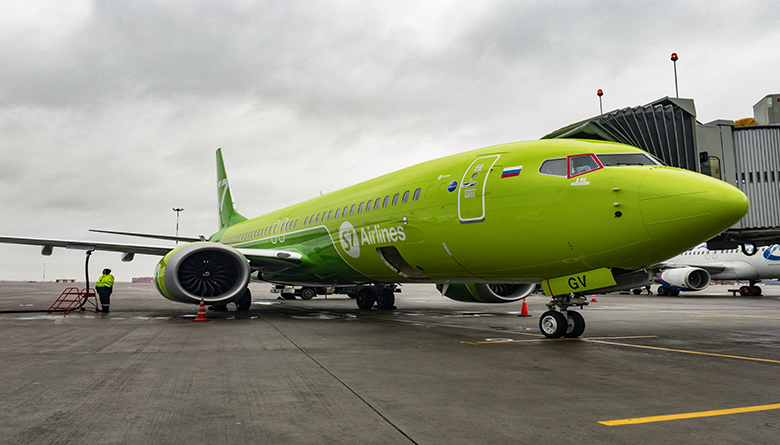 The bad news for Boeing continues in the wake of two fatal 737 Max aircraft crashes over the past year as the company reported no new orders for the 737 Max in the second quarter and an overall decline in commercial airplane deliveries over the first half of 2019.

Boeing delivered 239 commercial airplanes over the first six months of 2019, down 37% from the same period in 2018, the company reports. Its chief rival in the commercial aircraft market, Europes Airbus, appears to be taking the lead now as the worlds largest airplane maker, reporting 389 commercial plane deliveries during the first half of this year.

Airbus A320 planes compete with the 737 Max. Deliveries are key because that is normally when manufacturers get paid for their aircraft.

The lack of 737 Max orders in June represented the third month in a row without any firm new orders, according to media reports. The continuing setbacks for Boeings 737 Max stem from a plane crash last October in Indonesia followed by another in Ethiopia mid-March this year that combined claimed 346 lives and led to the grounding some four months ago of the 737 Max aircraft. The grounding is expected to continue until at least the end of September as some problems with the aircraft remain unresolved, according to Reuters.

Boeing did receive some good news last month, when British Airways parent, International Consolidated Airlines Group, indicated it planned to purchase some 200 737 Max jets. That order wasnt included in the year-to-date tally because it isnt finalized.

On the downside, this past weekend, Saudi Arabia budget airline Flyadeal canceled a provisional order for up to 50 737s that was valued at $5.9 billion, opting instead to acquire up to 50 A320 jets from Airbus, CNBC reports. Boeing now has a backlog of some 4,600 737 Max jets, according to CNBC.

Although Boeing has not received any recent orders for the 737, it did report delivering a total of 113 737s year to date through the second quarter of this year, including 24 deliveries in the second quarter, according to a company press release.