Airline has served 160,000 passengers out of the airport since launching flight service in March 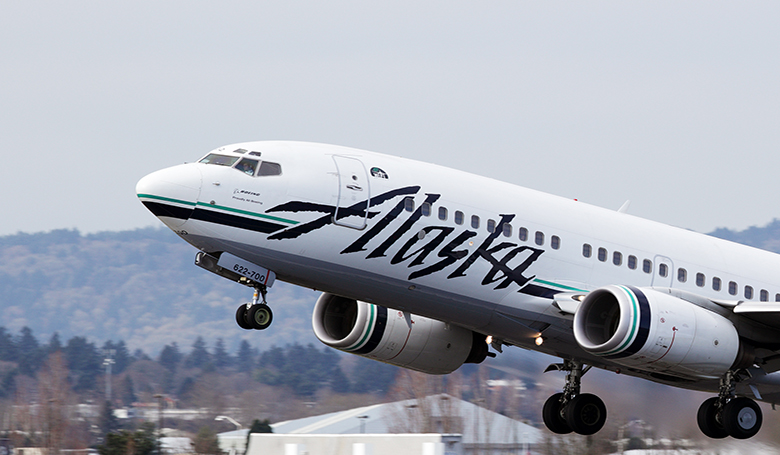 Paine Field earlier this year unveiled a new passenger terminal as a prelude to launching commercial flight services by Alaska and United Airlines both of which now offer nonstop, daily flights from the airport to various U.S. destinations.

Hands down, Palm Springs was number one on our guests wish list for the next destination from Paine Field, says Noelle Fredrickson, general manager of network planning and strategy for Alaska Airlines. After three months of flying at Everett, we thought this was a good time to make adjustments to improve the flying experiences for our guests. And hopefully make some people really happy.

The airfield has been used frequently over the years by aircraft-maker Boeing, which assembles and services the bulk of its wide-body fleet in Everett. The unveiling of the new terminal and launching of flight service by Alaska and United at Paine Field, however, marks the first time since the 1940s that the airport, built in 1936, has hosted commercial flights.

More than 160,000 passengers had flown with Alaska out of Paine Field as of late May, according to the airline.