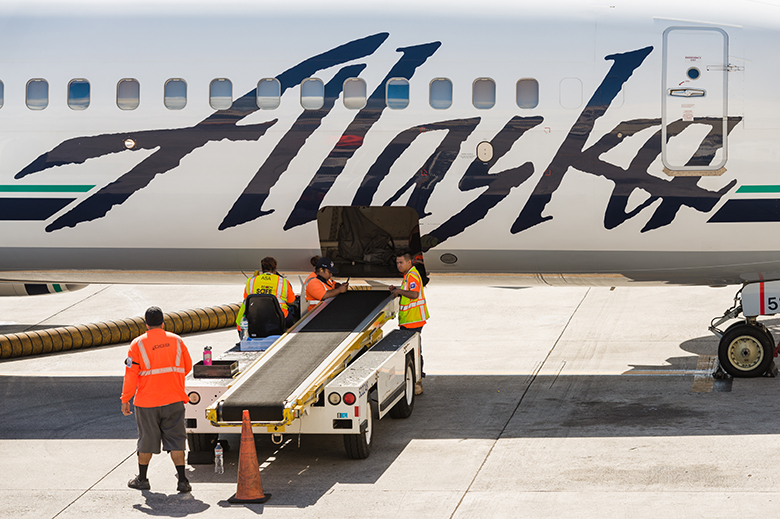 The companys parent, Seattle-based Alaska Air Group, expects that most of the new jobs will be based at the airlines two hub airports in Seattle and Portland, Oregon. The job openings will be made public throughout the year via Alaskas online jobs site.

Were hiring! And were eager to welcome more great people to Alaska and Horizon, says Andy Schneider, Alaskas senior vice president of people. We offer a wide variety of positions at both airlines that can lead to growth opportunities within the companies. Theres always the potential to move up the ladder. And the joy of traveling is a great perk.