5 Seattle Artists You Should Know 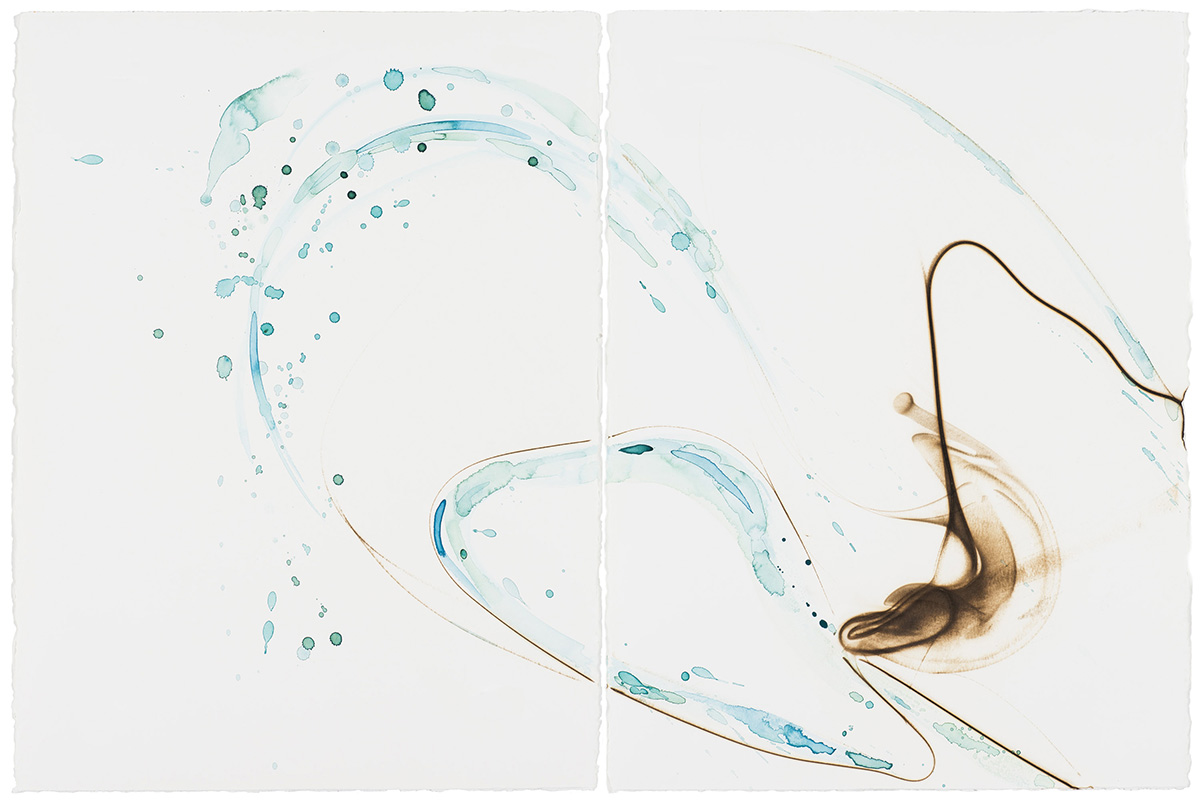 This story appears in the July 2018 issue, as part of a feature story on art collecting in Seattle. Click here for a free subscription. Etsuko Ichikawa
Etsuko Ichikawa uses glass, paper, fiber, video and sound to capture and eternalize the immediacy of a moment. Her pyrographs and aquagraphs are drawings made by fire and water. The format varies from small, two-dimensional images to large-scale installations and performance-based work. Three large-scale pyrographs hang in the Bellevue Arts Museum forum. Ichikawa has completed several residencies at the Pilchuck Glass School and has been recognized by the Andy Warhol Foundation for Visual Arts and the National Endowment for the Arts. The Ueno Royal Museum in Tokyo, the Henry Art Museum and Seattle Art Museum have exhibited her creations and her work has been reviewed in national publications such as Sculpture magazine and Glass Quarterly. seattle.winstonwachter.com/artists/etsuko-ichikawa Barbara Earl Thomas
This versatile painter and writer most recently made news by being selected late in her career to show in New York City at the Claire Oliver Gallery. Ever inventive, Thomas works in many media, including egg tempera painting, cut paper, and linocut and woodblock prints. Inspiration comes from her memories of growing up in Seattles Central District. A sabbatical from art-making enabled her to focus on administration as executive director of Seattles Northwest African American Museum from 2008 to 2013. Two years after resuming studio work, Thomas was honored with a retrospective show at the Bainbridge Island Museum of Art. She has exhibited at the Seattle Art Museum, Tacoma Art Museum, The Whatcom Museum and in museums and galleries throughout the United States. claireoliver.com/artists/barbara-earl-thomas John Grade
If youve visited the Seattle Art Museum recently, youve seen Grades 105-foot-long Middle Fork tree sculpture suspended above the forum. An earlier version hung in the Smithsonians Renwick Gallery to mark its 2015 reopening after a major renovation. Grades nature-inspired work is seen internationally in museums, galleries and outdoors in urban spaces and nature. His installations are designed to change and sometimes dissolve over time and they often require large groups of people to build. Among his many awards are the 2010 Metcalf Award from the American Academy of Arts and Letters, three Andy Warhol Foundation Grant Awards, the 2011 Arlene Schnitzer Prize from the Portland Art Museum and the 2013 Arts Innovator Award from Artist Trust. johngrade.com; seattleartmuseum.org/exhibitions/middlefork George Rodriguez
In March, Rodriguez opened his first solo museum show in the Northwest at the Bainbridge Island Museum of Art. His large-scale ceramic sculptures hand built and enhanced with surface patterns, colors and glazes blend traditional folk art and contemporary fine art and craft. Inspired by political, social and cultural issues that address Mexican-Americans and other communities of color, Rodriguez has been featured on the cover of American Craft magazine and has had several solo exhibitions at Foster/White Gallery in Seattle. fosterwhite.com/dynamic/artist.asp?ArtistID=37426 Amanda Kirkhuff
This emerging Seattle artists solo show at Gallery 4Culture comprised large-scale figurative oil paintings exploring themes of queer community, militancy and the homosexual agenda. Well on its way to a sellout in mid-April, Everything Is Hard was front-page news in The Stranger. Kirkhuffs next frontier: Hollywood. Her illustrations appear in the feature film Welcome the Stranger streaming on iTunes and Amazon. amandakirkhuff.com