Mutual of Enumclaw Empowers All

The business is keenly focused on internal values and external service 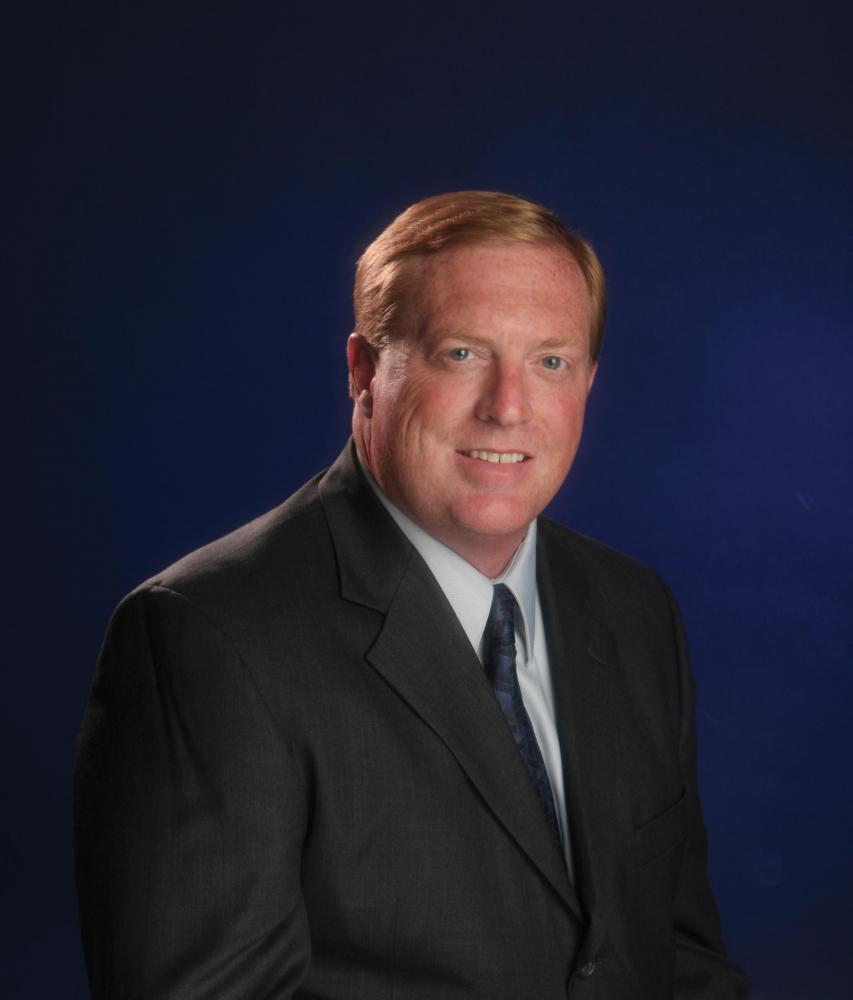 Mutual of Enumclaw President and Chief Executive Officer Eric Nelson has asked hundreds of people about good customer service. The answer is usually the same.

It almost always boils down to a single individual in an organization that steps up and solves your issue, says Nelson, who has worked at the insurance agency for more than 20 years and served as CEO for more than 11. Its doing that little extra thing that makes it special.

The companys the power of one approach is a philosophy designed to empower employees to solve problems while down-playing corporate conformity. It could be as simple as promptly returning an email or sending a customer flowers or a greeting card.

Thats particularly important for Mutual of Enumclaw, a privately held company founded in 1898 and owned by its customers, who share in the profits.

Its core values were shaped about a decade ago, when employees took professional development courses through the Disney Institute, a decades-old training program based around the business insights and best practices of Disney parks and resorts. That experience helped create what Nelson calls Mutuals value proposition: ethical, responsive, personal and efficient.

Under its Zestful program, the company gives employees a small amount of money every month they can use to recognize colleagues with Starbucks cards and other goodies. Executives also hand out small medallions to reward employees for superior work.

Nelsons management philosophy was shaped in part by Swedish businessman Jan Carlzon, who served as CEO of Scandinavian Airlines System. Carlzon, Nelson says, was among the fi rst executives to recognize the importance of employee engagement back in the 1980s.

Nelson also cites the companys food culture. Prior to the pandemic, the company held chili Thursdays for all employees. It also frequently hosted company barbecues and, for the past 80 years, has served Thanksgiving dinner two weeks prior to the holiday.

It offers a robust health care plan and a popular onsite gym, too.

Wrote one employee in nominating the company for Seattle Business magazines Best Companies To Work For award: My prior employer talked a lot about company culture, but much of the talk was hollow. Mutual of Enumclaw is genuine and consistent in the goal of building a solid culture.