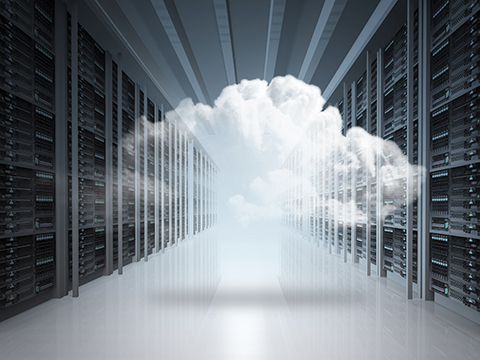 The rapidly growing cloud business of Amazon Web Services (AWS) could soon begin to put the same kind of pressure on the legacy IT sector that Amazon.com has already put on the retail sector. KeyBanc Capital Markets estimates AWS is adding $1 billion in incremental revenues every quarter. Analysts expect annual AWS revenue will more than double to $17.6 billion next year, from $7.9 billion in 2015.

In spite of massive efforts by incumbent computer firms like Oracle, Microsoft and IBM to catch up in cloud computing, KeyBanc Capital Markets predicts Amazons market share will continue to rise, increasing to 69 percent by 2020, up from 48 percent last year.

We are just getting to enterprise adoption, said Andy Jassy, CEO of AWS, speaking to a small Seattle group early this year. At a conference in June, Jassy added that the rate of innovation has been accelerating with AWS expected to launch nearly 1,000 new features and services this year, up from 280 in 2013.

Since AWS has more than one million enterprise customers, the potential return on its investment is significant each time it adds a new product or feature. If 10,000 customers use it, Jassy pointed out, thats a big return for new software.

Consider AWSs success with its Aurora database, introduced in 2014. Roughly 6,000 databases transitioned to Aurora in the first half of 2016. Most astonishing, KeyBanc Capital Markets says, is that the weekly rate of migration tripled between March and June of this year.

AWSs broad range of services allows firms to implement new online offerings rapidly. The airline Qantas, for example, built a hotel booking site in just a couple of months one third the usual time and at roughly half the cost it would have taken to build the service on premises, Jassy said.

The opportunities for AWS remain significant. KeyBanc Capital Markets points out that the 10 largest cloud platforms accounted for less than 10 percent of the $1.3 trillion spent on IT infrastructure and services last year. Legacy IT could be on the losing side of Amazons growth, as could newer companies like Tableau Software. Fear of competition from Amazons push into analytics software was one reason analysts gave for a 50 percent plunge in Tableaus stock price earlier this year.