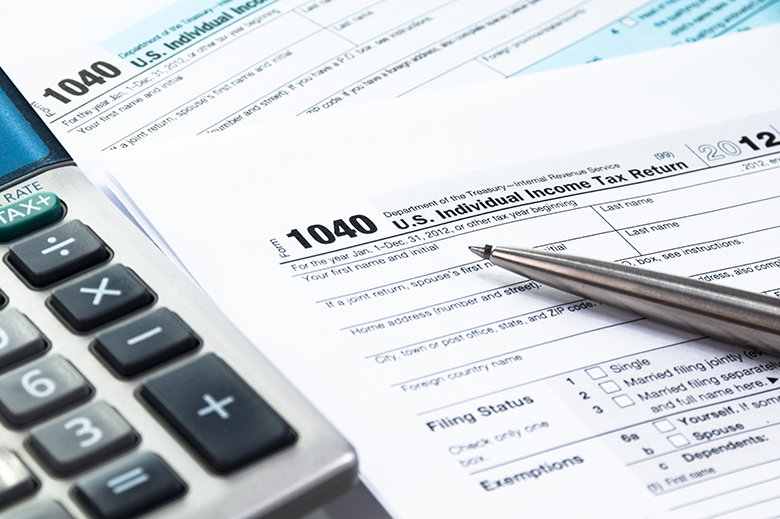 The headlines often focus on the billionaires and big corporations who pay very little in the way of taxes, but a new analysis by loan-platform LendEdu takes a look at the other end of the spectrum by focusing on individuals who owe taxes they can’t pay. In the case of Washington, that report shows the state’s average tax debt per tax debtor exceeds the national average.

The LendEdu report is based on an analysis of 75,000 pending tax-debt cases covering the six-month period from March through August of this year. The data was provided to LendEdu by debt-management company Solvable.

“The Internal Revenue Service (IRS) reported that at the end of fiscal year 2018 there were 13.1 million delinquent taxpayer accounts. This is a staggering amount,” says Wade Schlosser, chief executive officer of Solvable. “And given the rapid expansion of the gig economy, like ride-share drivers, freelancers, or other 1099 contractors, we expect this delinquent number will grow.”

Tax debt can lead to severe consequences for individuals, including wage garnishment, asset seizure and international travel restrictions. “Yet the significant amount of tax debt across the U.S. seems to fly under the radar,” the LendEdu report says.