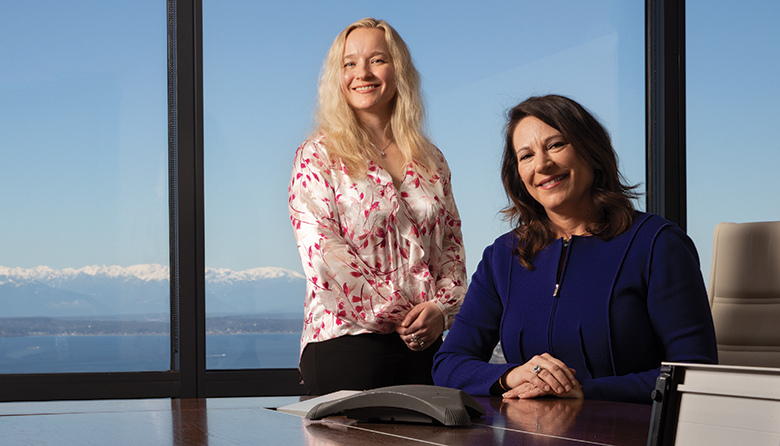 MacNeil will become the regional president for Washington state. She spent the past 14 years at Wells Fargo Inc., most recently as executive vice president overseeing western Washington and western Canada.

PNC earlier this year promoted Jennifer Hare as head of corporate banking in the state. Hare previously served as industry and market executive for JP Morgan Chase in the Pacific Northwest.

Pittsburgh-based PNC has been on an expansion spree the past several years and announced last year it would expand its middle-market business into both Seattle and Portland. PNC has entered several major cities the past three years, including Boston, Phoenix, Denver, Houston, Dallas and Minneapolis.

MacNeil last year was featured in Seattle Business magazine’s Daring Women cover story on the importance of mentorship for women, which can be read here.