Plymouth Campaign Seeks $75M to Build 800 Homes for the Homeless 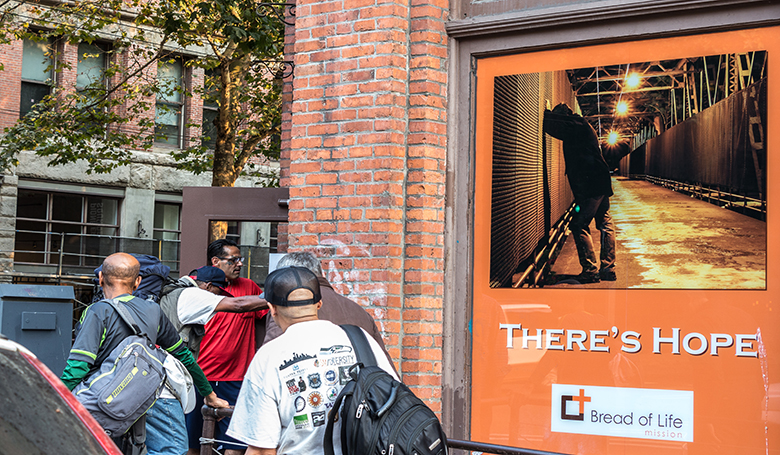 Plymouth Housing has launched an ambitious plan to build 800 homes to combat the region’s homelessness problem.

The campaign, dubbed PROOF, has already raised $48.8 million of its $75 million goal, meaning it still needs to raise $26.2 million. Plymouth plans to construct eight new buildings in neighborhoods across the city, including the International District, Uptown and First Hill. The 800 homes would nearly double the number of residents the Seattle-based nonprofit currently houses.

King County has 11,199 homeless individuals, according to the 2019 Count Us In survey.

“Plymouth has a proven model to bring stability, community and housing to those most in need.  A dollar invested in a Plymouth supportive-housing project leads to many dollars saved in our emergency rooms, hospitals and jails,” said Downtown Seattle Association President and CEO Jon Scholes. “It’s the moral and cost-effective approach to serving the chronically homeless in our community.”

Plymouth says the $75 million will leverage upwards of $250 million in public money to fund construction. The first five buildings will be completed within four years. Plymouth currently operates 14 buildings that house 1,150 people.