At Parker Staffing, Culture is Strategy 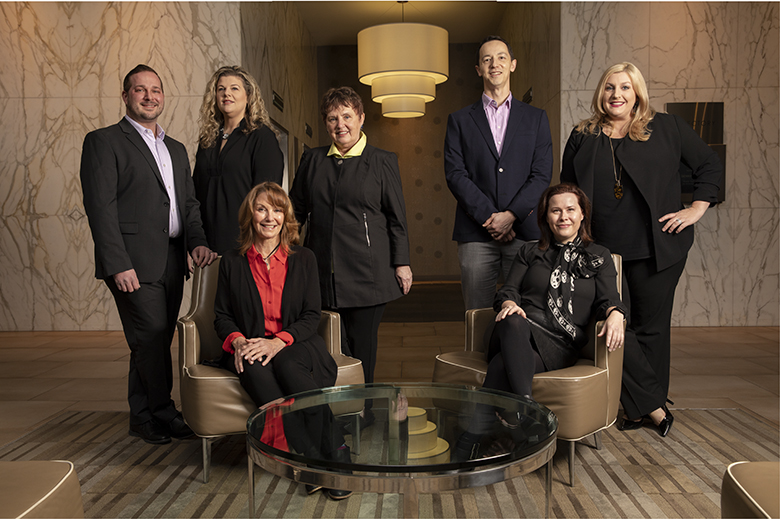 The Seattle temporary employment agency now focuses on just one line of business — administrative support — rather than the eight it used to operate.

The move differentiated the company from almost every other staffing firm in the region, making it one of the few options for customers seeking only administrative help.

Crandall says the company focuses less on skills and more on personality and culture when filling open internal positions. She calls culture a “strategy” that begins the moment a new employee walks in the door.

“I’ve worked for a few companies that have had horrible culture,” says Crandall, who has been president for about 15 years. “I know what I don’t want. We create a safe place for people to come where they can be themselves. If you don’t do that, you don’t get 100%.”

Onboarding new employees is literally a year-long process. The company relies on three core values: others before self, wisdom and always get better. Katy Riley, senior vice president of finance and administration, says she spends lots of time teaching employees conflict-resolution skills.

“Most people don’t really like conflict, but it goes back to the psychological safety piece. It takes the uncomfortableness out of conflict,” Riley says. “Some people might say it’s a lot of touchy-feely stuff, but we don’t do suffering here. We want to deal with stuff when it’s first sprouting, not 20 miles down the road when it’s festering.”

Employees who voted anonymously to make Parker one of this magazine’s 100 Best Companies to Work For used the words “family,” “teamwork” and “collaboration” copiously in describing the work atmosphere.

“I often get teased by my friends outside of Parker because they say I never stop talking about work,” one employee wrote. “The reason for that is when you love the company you work for, when you love what you do, it never seems like work.”

And, as Crandall says, that’s no accident: “It’s the over communication piece. We just talk a lot about what’s going on.”