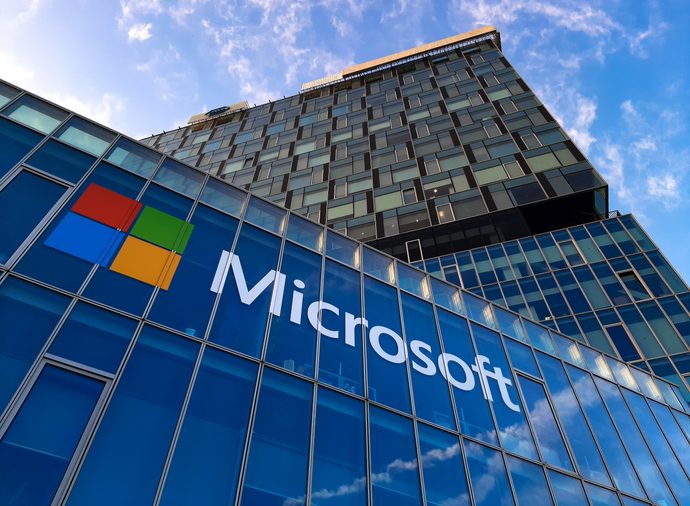 Microsoft is allowing most employees to work from home for the foreseeable future, the company announced Friday.

The tech giant is embracing a hybrid workplace, giving its employees the choice to work from home or to work in the office. Facebook and Twitter also recently said remote work would become a permanent option.

Though some roles still require employees to work on-site, Kathleen Hogan, Microsoft’s executive vice president and chief people officer, says in a blog post that working from home is “now standard” for most roles.

The Redmond-based company also updated its guidance on working hours, saying work schedule flexibility in start and end times is now standard. This is meant to “facilitate an open conversation” between employees and managers, Hogan says.

“We have been working in ways we never thought possible, including managing necessary safety precautions, learning to connect with small or large teams while presenting to a screen, taking care of family and friends while being in the next room on calls, adjusting hours to address new demands and so much more,” Hogan says.