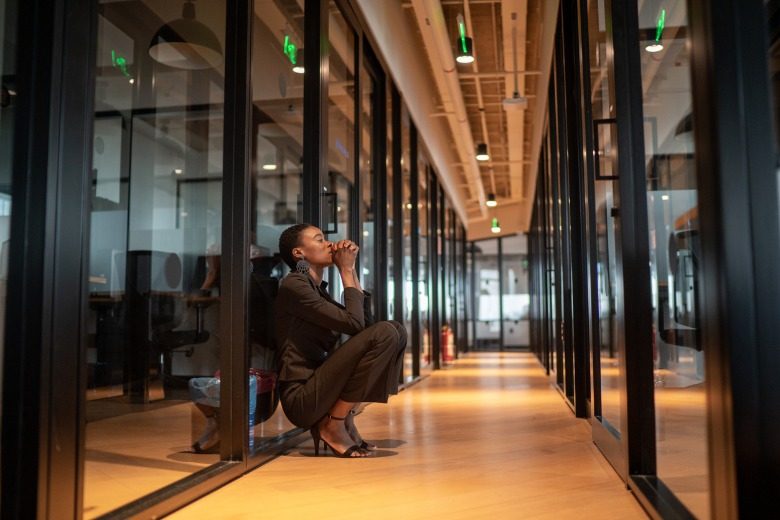 Washington recorded the 14th highest percentage increase in unemployment claims in the nation for the week ending March 21 as COVID-19 social-distancing and self-quarantining practices took their toll on businesses across the state.

In terms of the sheer number of unemployment claims filed, however, Washington ranked seventh, with 133,478 initial claims filed during the period, according to an analysis of U.S. Department of Labor data by personal-finance platform SmartAsset. Ranking ahead of Washington in total initial unemployment claims filed between March 15-21 were Pennsylvania, 378,908; Ohio, 187,784; California, 186,809; Texas, 155,657; New Jersey, 155,454; and Massachusetts, 147,995

That compares to January and February of this year when an average of 0.15% of the labor force filed for unemployment per week, the study notes. For Washington, the percentage increase in unemployment claims filed for the week ending March 21, compared with the average filed per week in January and February 2020, was a whopping 1,675% ― the 14th highest mark among the states.