Plus: Silver Award winner The Riveter 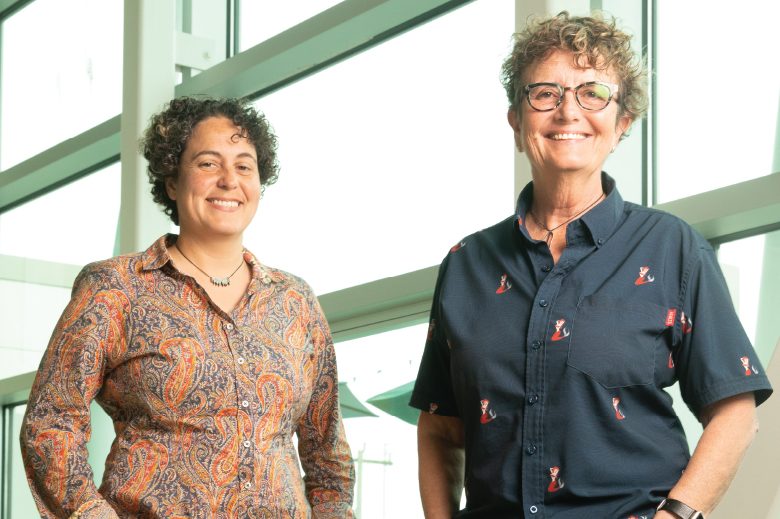 Plus: Silver Award winner The Riveter

On the heels of an $18 million Series B funding round, TomboyX is eyeing even more growth. TomboyX, which describes itself as a gender-neutral apparel company, sells underwear, bras, swimwear, hoodies, hats and T-shirts.

It has now raised more than $24 million in five funding rounds. The recent round — by far the largest TomboyX has completed — came from the London-based venture capital firm The Craftory, which is now the company’s majority shareholder. TomboyX anticipates even more growth.

In September, the company sold its 1 millionth piece of underwear and has consistently doubled revenue every year. It recently made Inc. 500’s fastest-growing company list for the second consecutive year and is growing so quickly that it has moved offices four times in the past four years and will likely need new space again soon.

Co-founders Fran Dunaway, who serves as chief executive officer, and Naomi Gonzalez say they started the company because they were “trying to fill a need that had gone unfilled for far too long,” namely, as they write on the company’s website, “underwear that anybody could feel comfortable in, regardless of where they fell on the size or gender spectrum.”

The Riveter is a Seattle-based community platform that operates co-working spaces. Some two years ago, Amy Nelson left her career as a corporate attorney to launch the company. Today, The Riveter has a presence in seven cities, including three locations in Seattle, two in Los Angeles and one each in Dallas and Austin, Texas; Denver; Minneapolis; and Portland, Oregon. The company has some 2,000 members and focuses on growth in cities with vibrant tech sectors. Its goal is to have 100 co-working spaces around the country by 2022. The Riveter closed a $15 million funding round late last year.